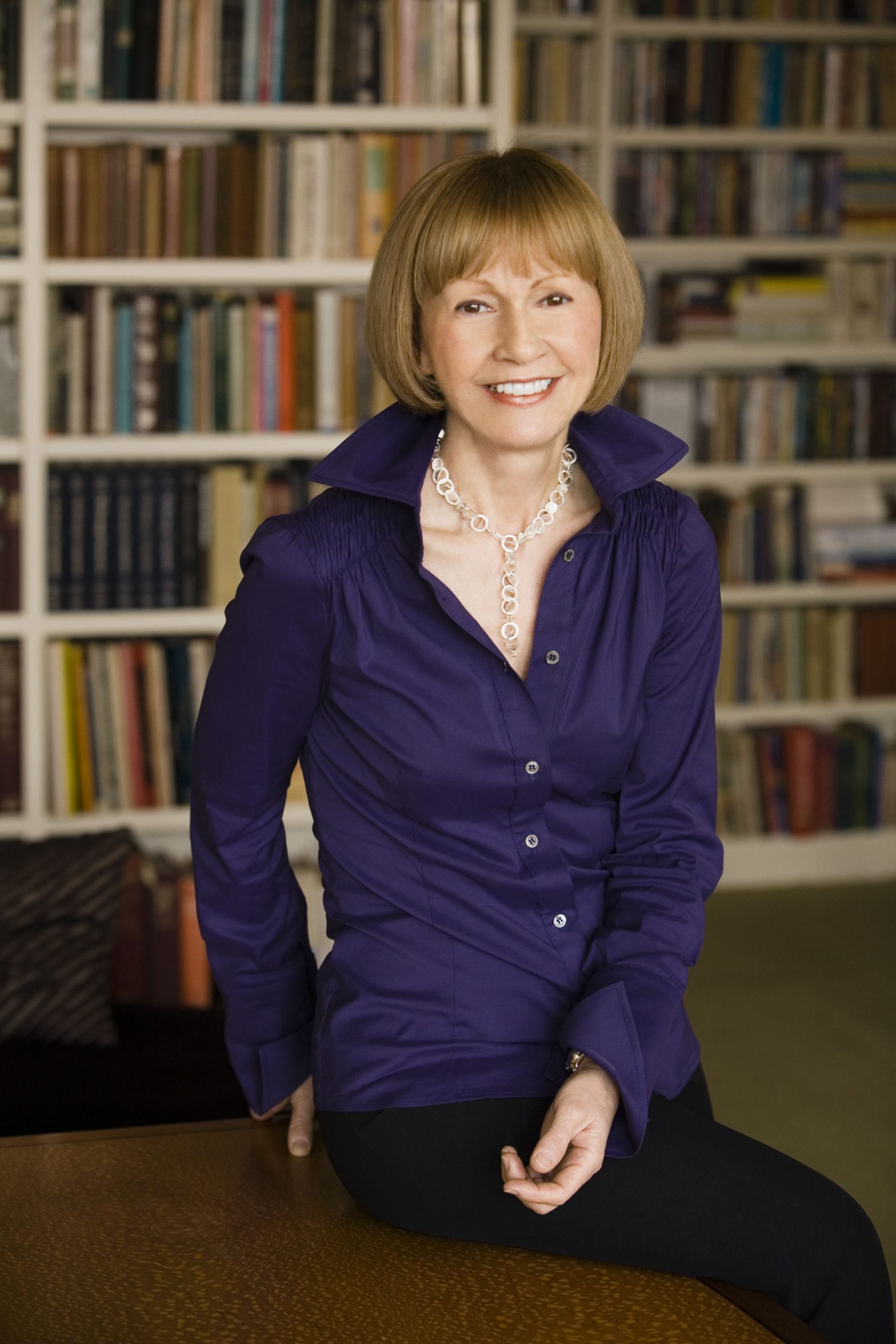 Internationally best-selling author Mireille Guiliano (Meer-ray Julie-ano) was a long time spokesperson for Champagne Veuve Clicquot and former President and CEO of Clicquot, Inc. (LVMH). Recognized as “an ambassador of France and its art of living,” by the French daily Le Figaro, USA Today further dubbed her “the high priestess of French lady wisdom.”

Her book, French Women Don’t Get Fat: The Secret of Eating for Pleasure, in which she recommends bread, Champagne, chocolate and romance as key ingredients to a balanced diet and lifestyle, captured the imagination of an overweight world tired of yo-yo diets and became a runaway best seller around the world, hitting the top of the best seller charts in many countries, including the USA, where it was number 1 on The New York Times Bestseller list. It has been translated into 39 languages. She followed it up with another best-seller, French Women for all Seasons: A Year of Secrets, Recipes and Pleasure. In the winter of 2013-14, French Women Don’t Get Facelifts: The Secret of Aging with Style & Attitude also rose to the best-seller list, offering an encouraging take on beauty and aging for our times. In November 2014, Mireille’s newest book was published: Meet Paris Oyster: A Love Affair with the Perfect Food, a memorable look at the French appetite for oysters, the characters who harvest and serve them, and the compelling reasons why we should all enjoy them.

One of the few women who have reached the top echelon of the wine and spirits as well as luxury goods industry, Mireille has been called a champion of women in business and works with groups promoting business opportunities and education for women. She is credited with growing Champagne Veuve Clicquot’s top image, and under her leadership, Veuve Clicquot’s market share in America grew from less than one percent to more than 25 percent. Her casebook strategic approach to positioning and growing ultra-premium brands is often cited. She shares lessons learned along the business road in her third book, Women, Work and The Art of Savoir Faire: Business Sense and Sensibility. Drawing from her experiences in the highest echelons of the business world, and through lively stories and helpful hints, she gives women (and a few men, peut-être) the practical advice they need to make the most of work without skimping on all the other good things in life.

She frequently presents nationally and internationally on business topics, especially related to the luxury goods sector, as well as on wine, gastronomy and lifestyle. Mireille’s The French Women Don’t Get Fat Cookbook was released in April 2010.

A sought-after guest on radio and television in the USA and abroad, Mireille has appeared on Oprah, The Today Show, CBS’ The Early Show, NBC’s Dateline, CNN, among many national broadcasts, and has been profiled in The New York Times, USA Today, Time, Newsweek, People, Business Week, More, Travel & Leisure, Food & Wine and dozens of other publications.  For years she has also contributed articles on food, wine, travel and lifestyle to a wide range of publications, including Newsweek and The Quarterly Review of Wines.

A native of France, she grew up amidst cooks, chefs and restaurateurs in provincial France and was educated in Paris, where she studied French and English literature at the Sorbonne and languages at the Institut Supérieur d’Interprétariat et de Traduction. Mireille holds the French equivalent of a master’s degree in English and German and certification as a translator/interpreter. She also has a command of Italian and several other languages.

She first arrived in America as an exchange student in Boston and came back for good early in her professional career. She currently resides in Manhattan with her husband, Edward, president and CEO of New York Institute of Technology, and makes frequent trips to their home in France for business and pleasure . . . always pleasure.

Mireille is passionate about food and wine and cites breakfast, lunch and dinner as her favorite pastimes. The sound of corks popping is truly music to her ears.